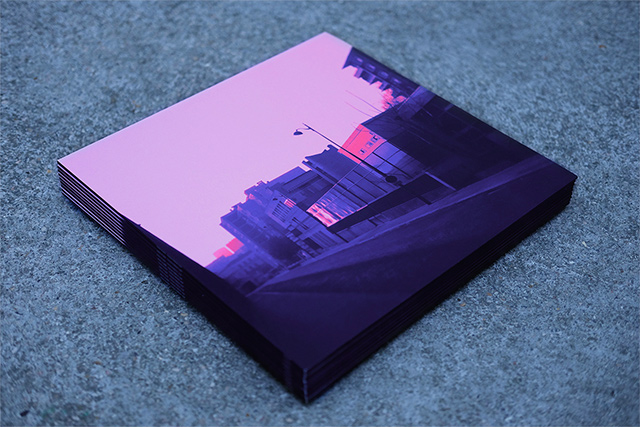 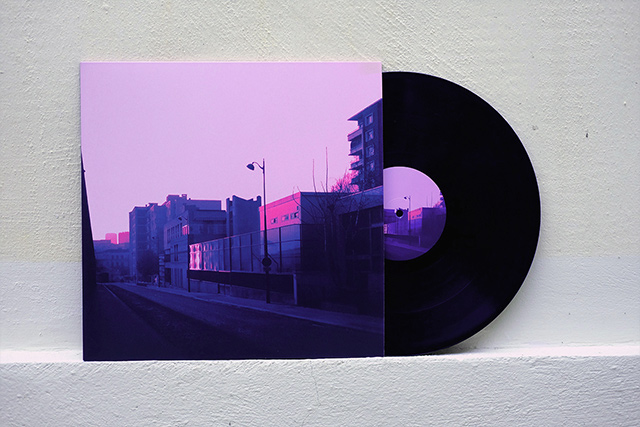 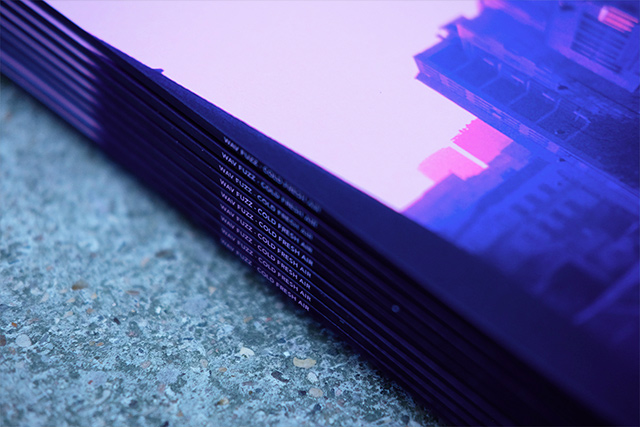 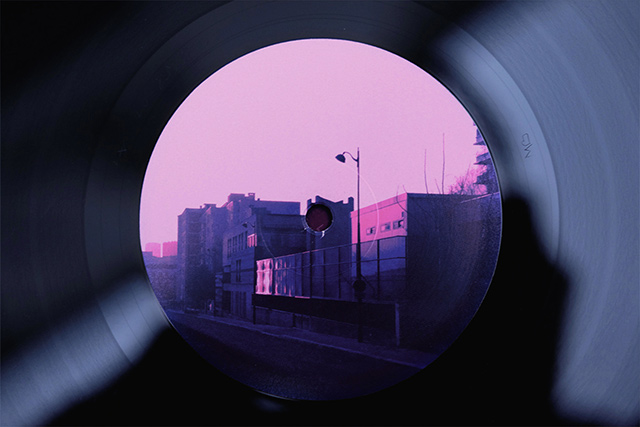 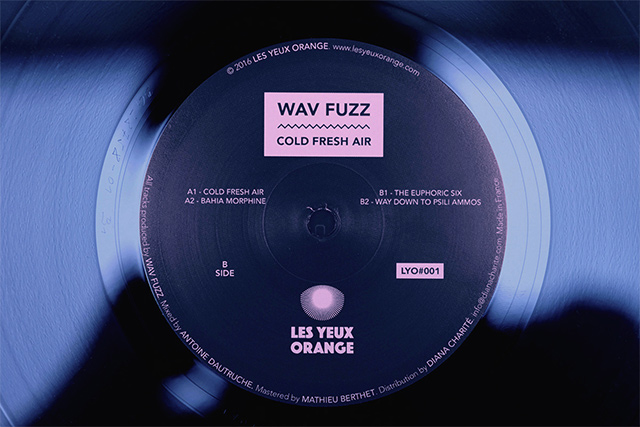 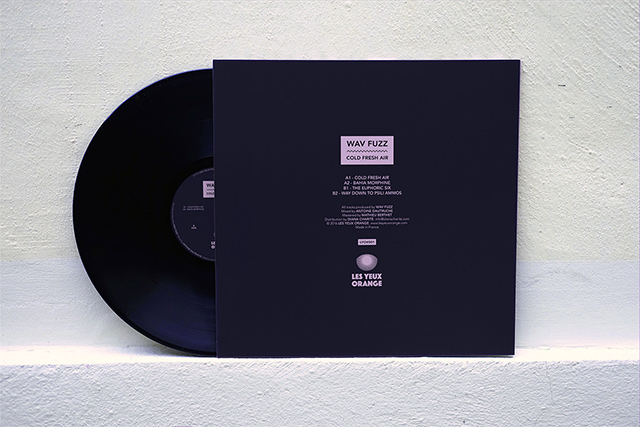 Les Yeux Orange make like a modern day Neo, bursting out the digital Matrix to take physical form with this inaugural vinyl release. In a short couple of years, the Parisian crew have taken the web by storm, educating and entertaining us with their unstoppable Youtube channel and stream of killer premiere exclusives, showcasing their impeccable and eclectic taste in the process. Now LYO take the next logical step, launching their vinyl only imprint with this life affirming debut 12” from Portland producer Wav Fuzz.

Get your copy on LYO Bandcamp

The newcomer breathes Cold Fresh Air into stagnant house sets everywhere with the expansive and immersive title track. Buil- ding out of the pre-dawn calm of ambient keys and muffled guitar, the track gradually accelerates through hypnotic sequences and crisp percussion, referencing the spaced out futurism of early 90s Detroit as well as the hazy dreamhouse of contemporary Vancouver. Opiated female vocals deliver a human touch, while that bubbling synth bass keeps your sneakers stepping for daze.

The pharmaceutical perfection continues on the flipside as Wav Fuzz drops The Euphoric Six, a balanced prescription for any fal- tering party. Setting up camp at that smoke machine grey area between techno and house, this relentless machine groove powers on and on through ascending keys, rib rattling bass and transcendent sine waves delivering an adrenal overload as it goes – and you thought they didn’t make ‘em like this no more?!

Closing the set in deep and danceable fashion, Wav Fuzz sweeps us along on a cosmic night flight with the sweet and synthetic Way Down To Psili Ammos. Organic percussion dances around syncopated machine beats while subby bass, phased keys and stargazing melodies carry us into a distant galaxy. Together LYO and Wav Fuzz treat us to a consummate platter of serious dance- floor vibrations – make sure you get in tune.