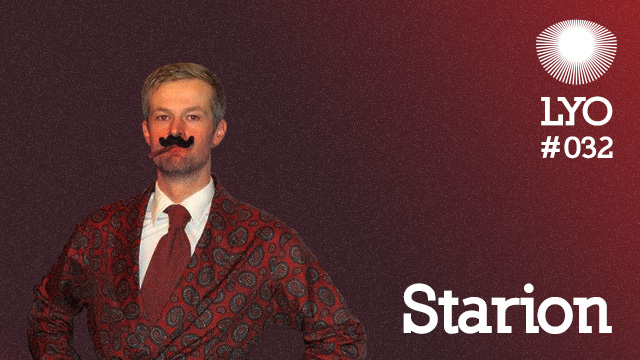 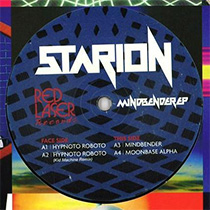 Based in Manchester, Starion makes since 2012 what you call there “Manctalo”. Italo-disco with the local touch, it’s a melting pot of all the forms electronic music took in the early 80’s, made by a bunch of producers from this “Dystopian Wasteland”, to quote Starion. He released his first track Another Dimension on Red Laser Records, the mothership of this scene. Since then a regular on this label, he appeared on almost every various from their EP serie and released his first EP this summer : Mindbender, an electronic-disco bomb with synths and melody from a time where vocoders where everywhere. Also author of remixes for Emerald & Doreen and Future City Starion is, with our friends from Rothmans or Wet Play just to name a few, putting Manchester back on the Europe electronic music map after the crazy 90’s. With this exclusive mix for LYO, Starion shows his musical culture is definitely modern and spins in one hour the best you can do right now with a synthesizer. Obviously without forgetting to put old gems in it too. Enjoy !