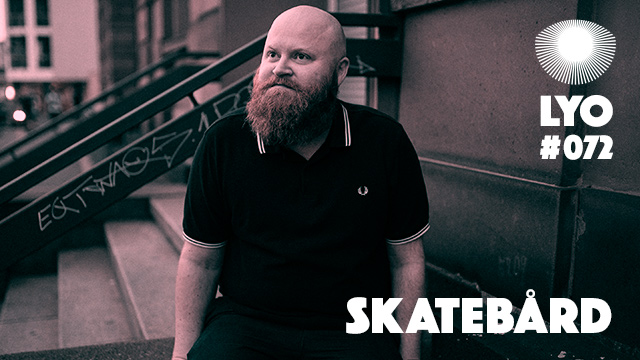 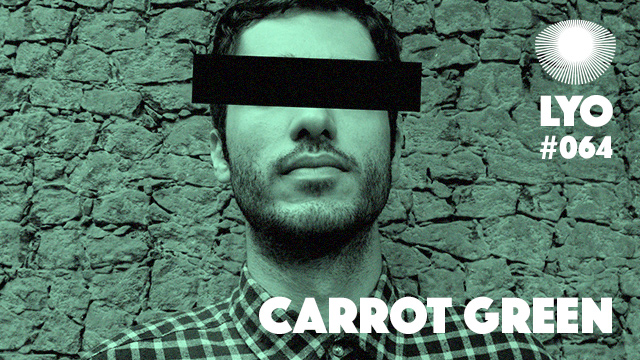 Carrot Green aka Carlos Gualda is a young Brazilian producer and DJ based in Rio de Janeiro. He first came to prominence in 2014 with a remix on the first volume of the Brazilian Shakedown series, and converted the try the following year with the second volume, entirely produced by him. 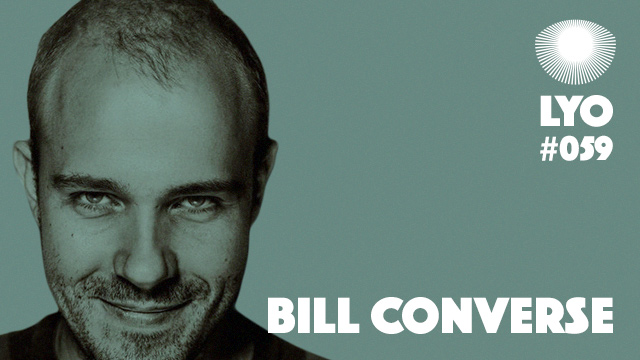 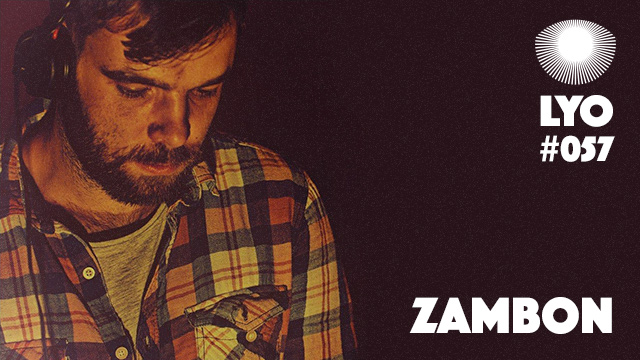 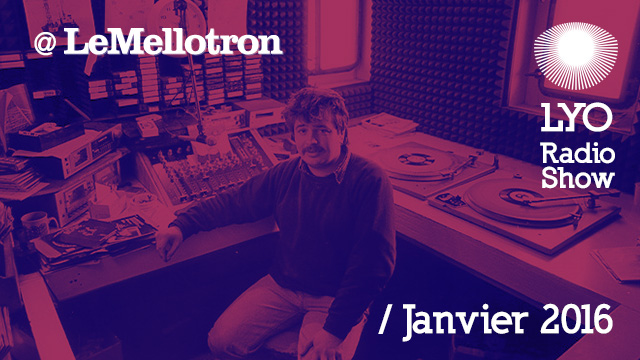 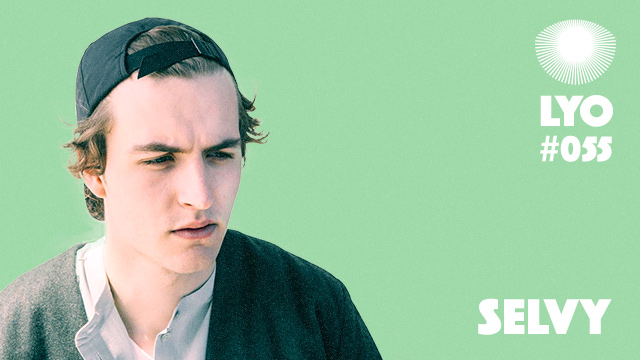 Selvy, aka Wojciech Grynko, is a young DJ and producer from Poznan in Poland. 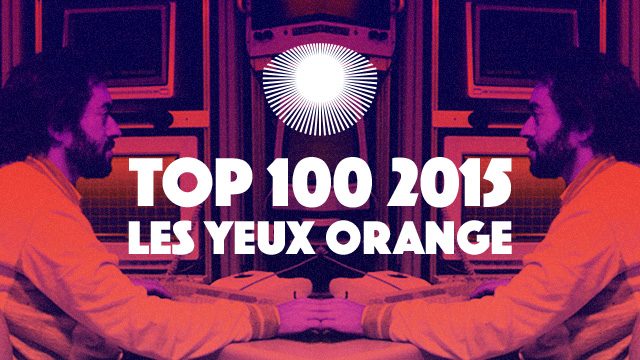 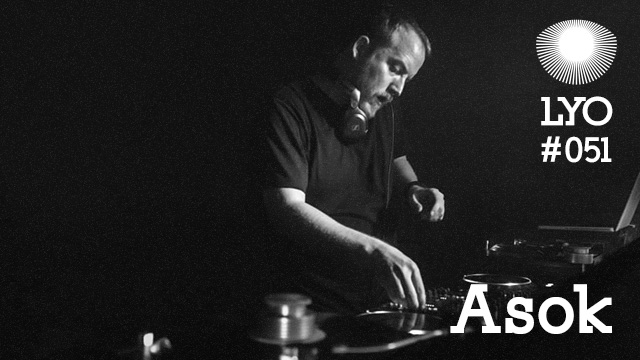 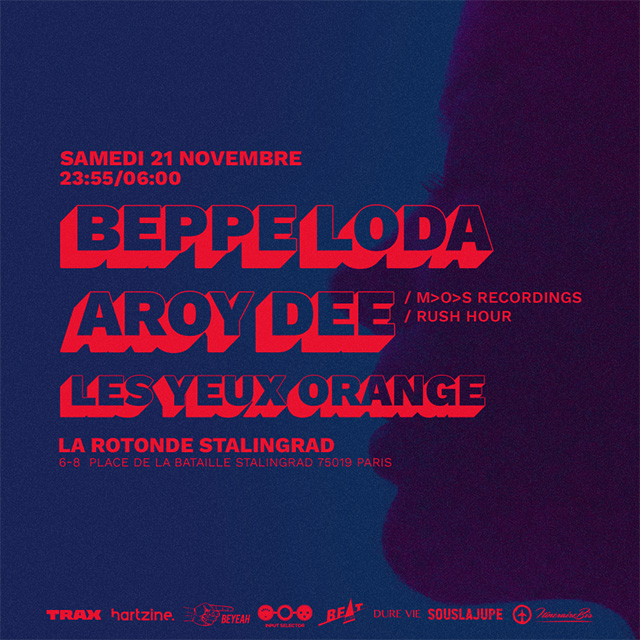 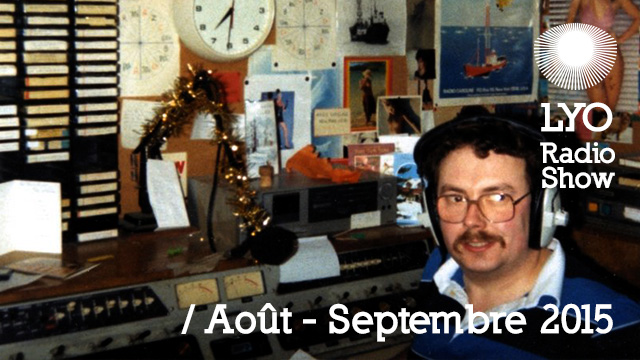