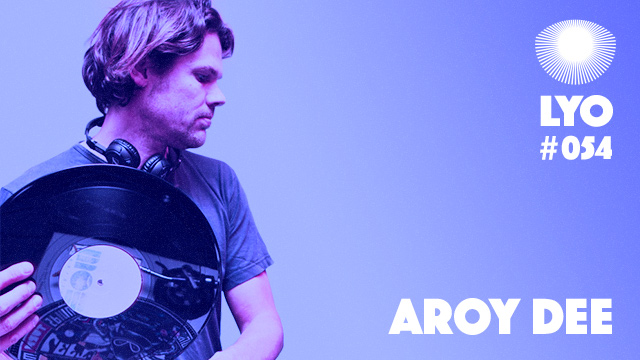 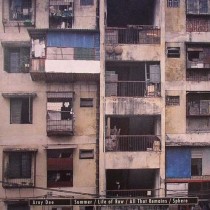 Aroy Dee, real name Steven Brunsmann, is a DJ, producer and label owner from Netherlands. Having released music since 2001 with an EP on Rush Hour Recordings and from 2003 onwards on his own label, M>O>S Recordings, he claims a techno and house sound at the opposite of the all things digital and soulless productions. On M>O>S, he releases music by artists who match his vision of electronic music such as ASOK (who did the LYO#051 mix), John Heckle, Legowelt or R-A-G, a project comprised of himself and Ma Spaventi amongst others. With 64 releases to date, M>O>S is one of the most prolific labels of this scene, flooding the shops with sleeves which display urban landscape pictures, thus echoing the label’s name (M>O>S or Muziek Over Steden, which means Music About Cities). In 2014, Brunsmann delivers one of the most impressive tracks of the year under the name ##### : contemporary electronic music with an emotional touch supported by a strong number of copies pressed. DJing wise, as he showed the crowd at the Les Yeux Orange party in Paris on the 21st November 2015, he likes mixing up genres and eras. It is with great pleasure that we give you this exclusive Aroy Dee mix for Les Yeux Orange, recorded in the days following his trip to Paris and using some of the tracks he played then. Enjoy !