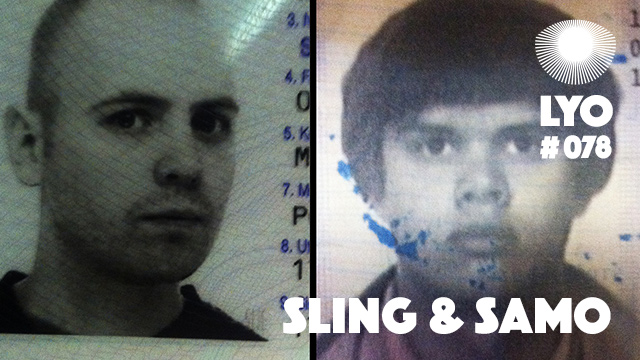 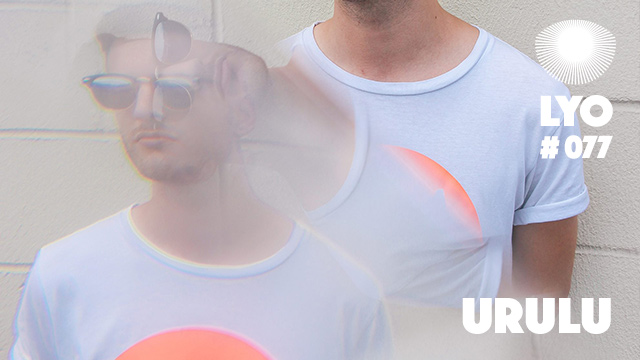 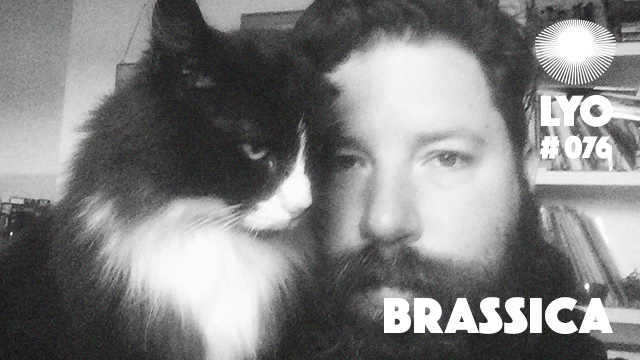 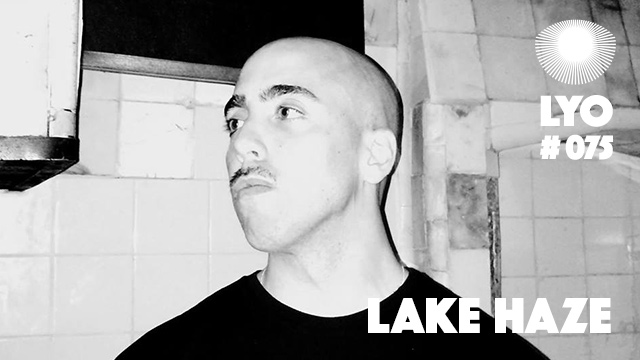 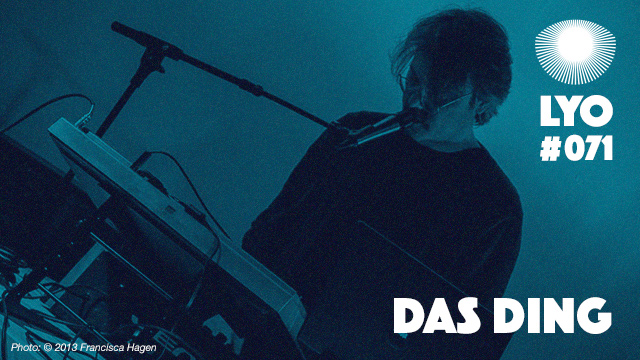 Danny Boston aka Das Ding is a Dutch producer based in Rotterdam who has been active since the early 80’s. A good example of DIY in the underground music scene, he’s been releasing music via his own cassette label Tear Apart Tapes for more than 30 years later, making all the artworks himself while studying graphic design in art school. 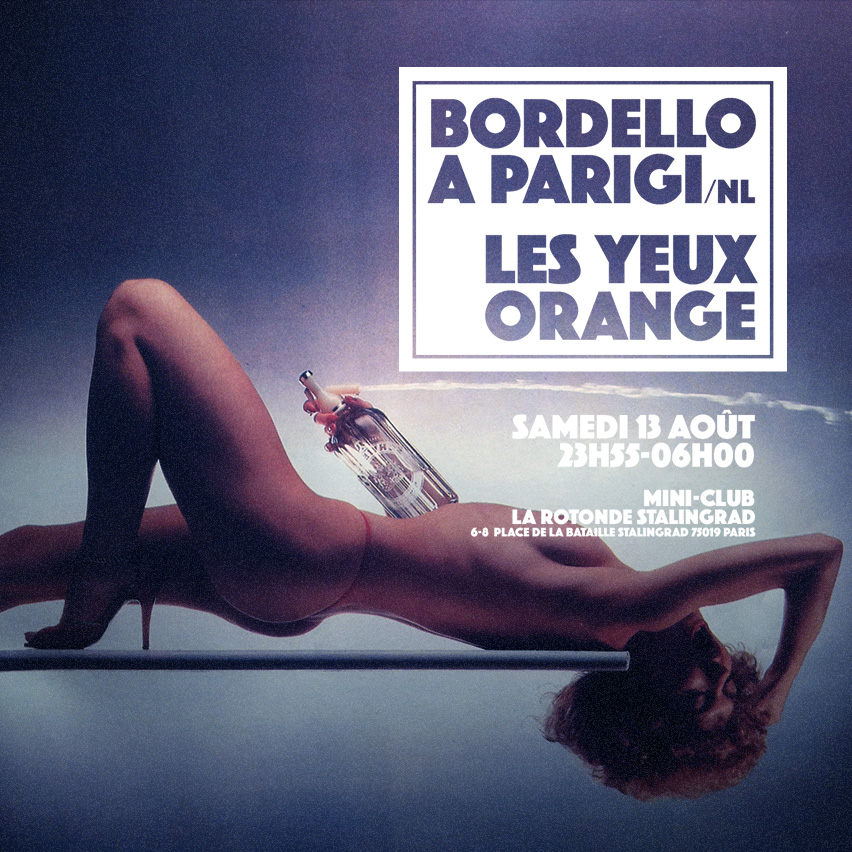 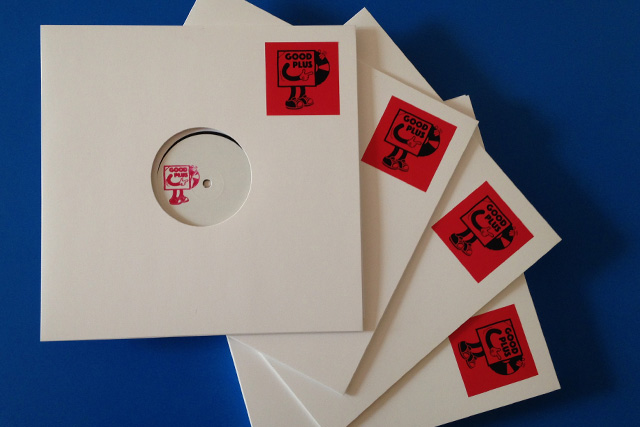 While the hoi polloi are distracted by the thrills and spills at the Stade de France this summer, those in the know have their sights set on the Parisian rooftops and terraces, ready to shake a leg to the freshest label in town, Good Plus. 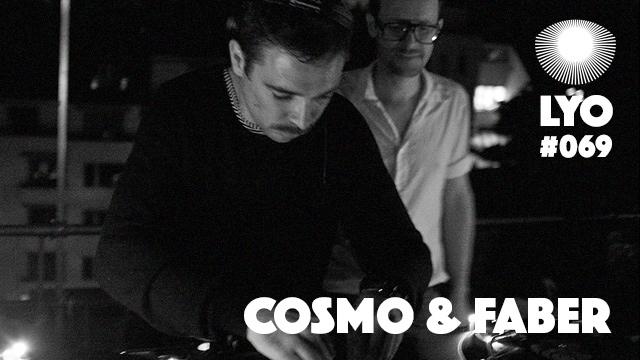 Daniele Cosmo and Dominik Faber are the men behind Lux Rec. Since 2010, the record label based in Zurich has been uncompromisingly exploring all the shades of the underground, never wanting to resurface, not for a single breath. Lux Rec is a great exemple of art direction, combining acidic, obscure and intense electronic music with minimalist design in the truly fine tradition of Swiss style. 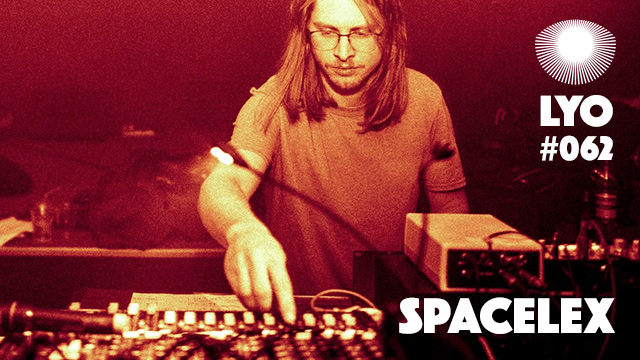 spAceLex aka Alexander Arpeggio is a Berlin based Dj and producer, co-founder of Frisbee Records alongside Albion Venables and Dea, the label is devoted to edition of electronic disco tracks, the infamous “Heavy Rotation series” that counts three releases up to now. spAceLex also runs Mond Musik on his own, re-releasing officially and reediting some obscure and sought-after german productions from late 70s to early 80s like Papertiger And The Catcammer Orchestra – In The Disko, Eiskalte Engel and the latest Der Gøtling – G-ZX LP which is a collaboration with Obermannkind, Dunkeltier (aka Sneaker DJ) and spAceLex, together they managed to restaure and reconstruct some tracks from an original tape, only 50 hand-numbered cassette copies of this underground minimal synth project where released back in 1986!