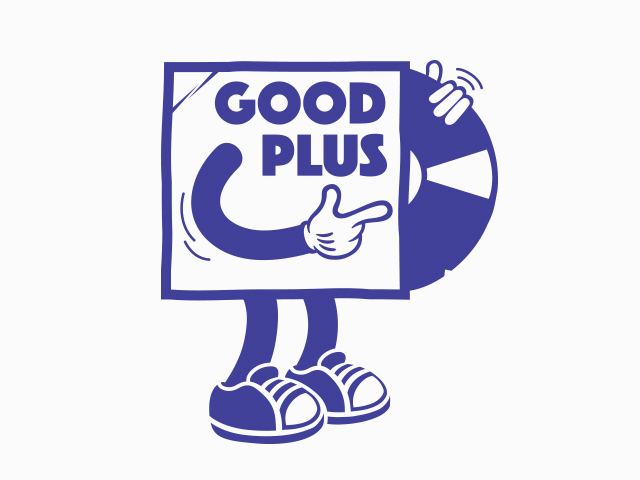 Here we go folks! A thumbs up to Les Yeux Orange for the 5th release on their topnotch Good Plus imprint. Yet again, they’ve pulled three fancy and obscure edits out of the hat, and right before summer! 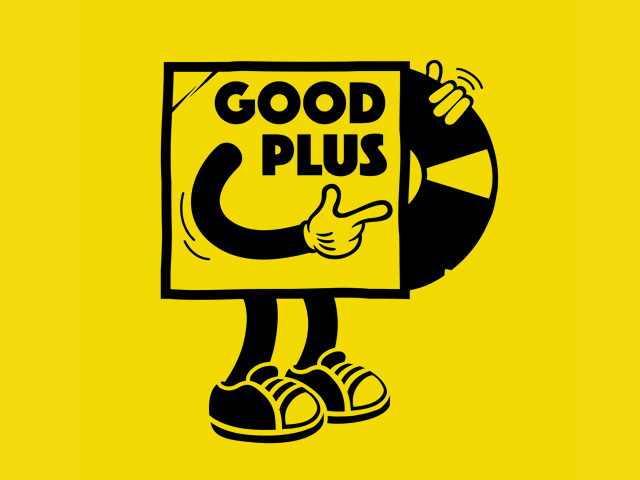 Just in time for your summer of love, Good Plus is back with three tropical disco, boogie, housey and balearic edits ! 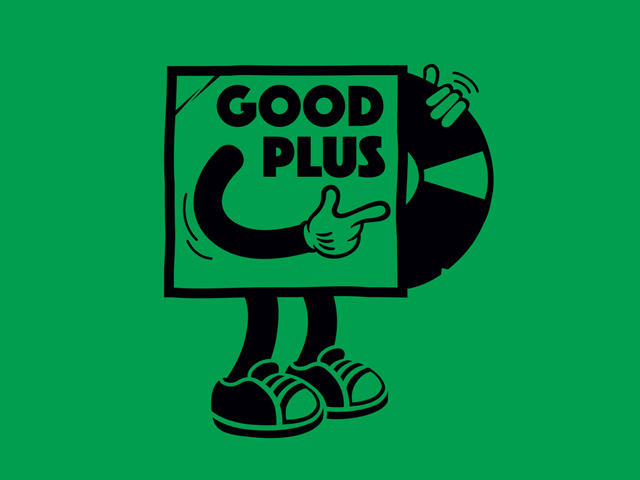 Our party starts with the kwaito groove of “Avidio””, a killer bit of late 80’s Afro-action boasting synth marimba, alien bass blasts and life affirming vocal chants. Not only is this cut moving in the ants-in-your-pants/dancing-like-a-madman sense, but its Sting-on-safari emotion and clarinet solo could bring a tear to a glass eye. 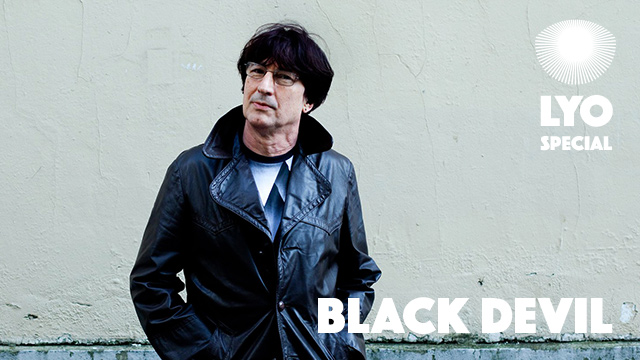 Here’s a special podcast made by one of the pioneers and masters of the french disco sound, Bernard Fèvre aka Black Devil. In the 70’s he  produced 3 albums “Suspense”, “The Strange World Of Bernard Fevre”, “Cosmos 2043”, which remained confidential as they were library music and his disco masterpiece “Disco Club”. 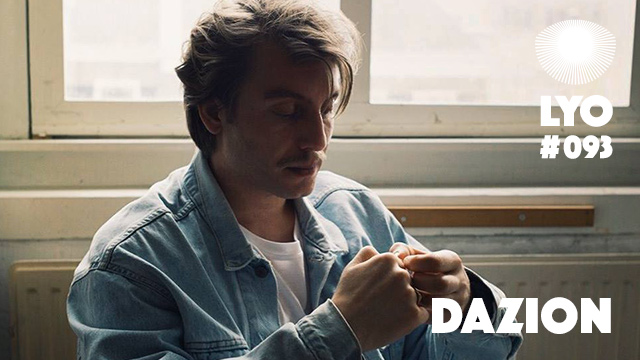 New mix by Dazion, author with “Don’t Get Me Wrong” of one of our favorite releases of 2017 so far on “Second Circle”, sublabel of mighty Music From Memory ! 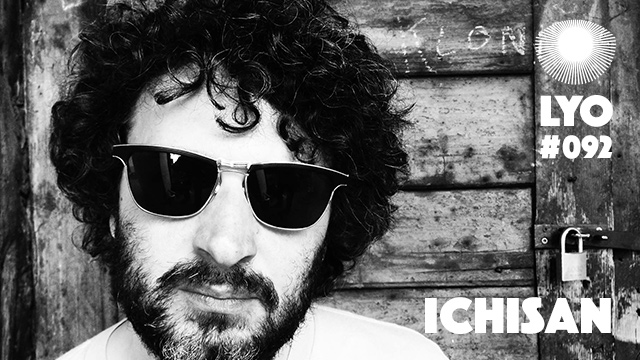 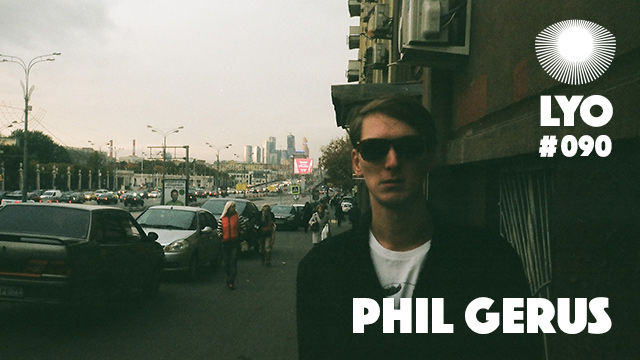 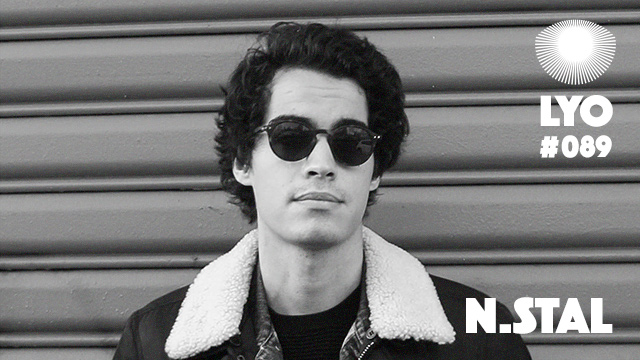 Thomas Lacheze aka n.stal was the second signing on our LYO label with the three tracker “La Plage EP“ 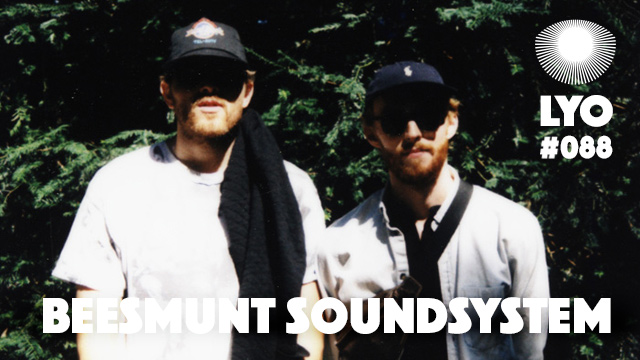 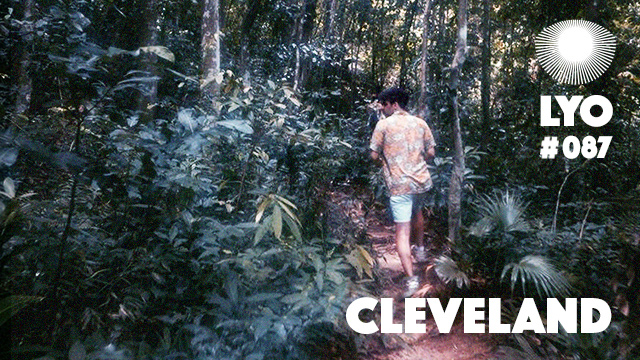